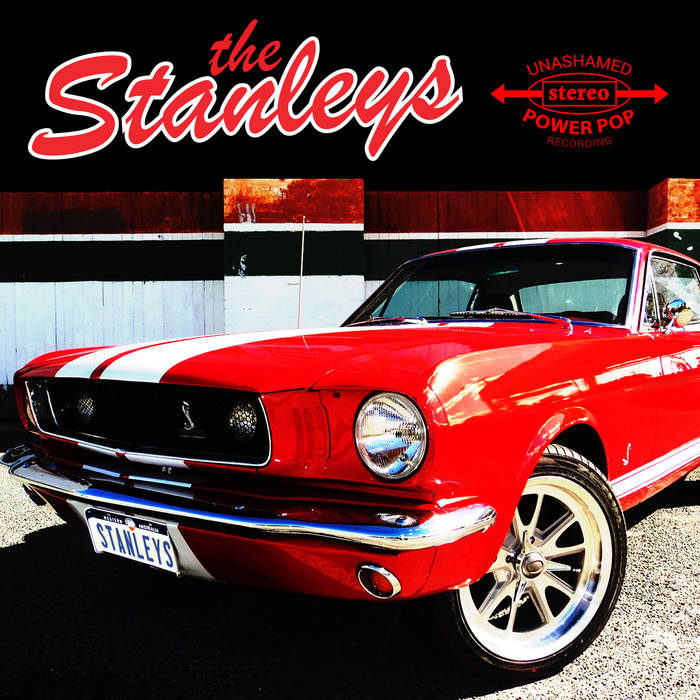 Although I emigrated to South Africa over a decade ago, I am very much still a Pom (a British person). I have an Australian friend at work who also emigrated around the same time. We both love cricket and enjoy each others company when the two teams play each other in the Ashes series between our two countries. It is a very big deal to us and many of our countrymen.

Two years ago England won the Ashes easily. I gently ribbed him, however after noting his obvious despondency, I sugar coated the defeat by praising some of Australia’s younger players, pretending they had been unfortunate with some umpiring decisions and giving him hope that the next Ashes series in Australia, was likely to see a vastly different result.

Fast forward two years to January 2018. Australia won easily (4 bloody 0 !!!). Into my office bounds my Aussie friend. Sensing my despondency he pins an Australian flag to my notice board, informs me that I can shove ‘my Queen’ up my southern most orifice, questioned the sexuality of the England captain and dismissed our best bowler as a f*****g geriatric, before bouncing off down the corridor to send me daily e-mailed memes about the perilous state of English cricket. There was no British sugar coated hedging his bets with this fellow. It was just a sheer brutally honest assessment of things.The honesty of an Aussie.

This debut album by ex-Gigantic front man Mark Di Renzo has exactly the same sort of very Australian feel to it. Initially the album’s title ‘The Stanley’s Debut Album‘ does not try and add some sort of clever slant to proceedings. Its just a title that screams ‘this is what we do, this is how we do it, and this is what it is’, It is altogether unapologetic and most refreshing in an era that has so much artistic pretentiousness.
But then this is probably the primary aesthetic of the entire album and band. The Stanley’s just play from the heart, with an aesthetic that drifts slightly away to a more pop-rock oriented 1970’s classic pop-rock vibe compared to the 80’s inflected sounds of Gigantic. It is unmistakably still on the Power-Pop spectrum and offered on a very much ‘take it or leave it basis’.
Thankfully there is still a market for The Stanleys sound and people appear to be very much taking it. This can be seen by the fact that they have three separate record labels backing them in three separate countries and their live performances and limited previous studio output has been lavished with so much critical acclaim that it was viable for them to promote the release of this album with a tour of Europe and the US.
https://bandcamp.com/EmbeddedPlayer/album=2858175259/size=small/bgcol=ffffff/linkcol=0687f5/track=2257947522/transparent=true/
Having now amassed many listens to this album it is easy to see why. It is just an immediately accessible listen that manages to bounce around in an era that your foot tapping and ear-worm melody radar refuses to let you forget, no matter how uncool it is supposed to be right now.

The tracks are driven with insistent guitars, pounding drums and Di Renzo’s inimitable genre specific vocal brilliance and through lyrical persuasions that address matters of the heart in tracks such as Say You Will, lead single Amy (see above) and What Are We Gonna Do?.  These are coupled with way more serious subject matter (!?) such as Hugh Hefner (Hefner – see below), Cars (Always) and desiring the return of the sunshine (Summer).

In general power-pop and pop rock has been denigrated of late as people tend to feel it is from an era that failing ‘wannabe cool dads’ try and promote. However when it is done as superbly as this and with a passion that is exuded on every level, it is very hard not to fall in love with it…It is no wonder that the album cover art proudly exclaims ‘Unashamed Power-Pop !

Get hold of this album and make this your mantra to transcend you to a less complicated and ultimately enjoyable era.