Album Review: The Wonderful Shapes of Back Door Keys by The Prophet Hens (2016) (Fishrider Records) 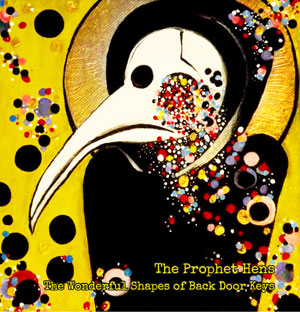 I tried, but ultimately failed, to get into University in Nottingham (UK) in the very early 1990’s. My devastation was palpable. For this was a town with an 8:1 female to male ratio where even an A-grade munter of my calibre had to have, at the very least, the numerical edge in matters of ‘loves’.

In the absence of any other explanation for this genetic disparity ‘they’ used to laughingly proffer ‘there must be something in the water’ and a testosterone laden teen, I was fully prepared to drink from such liquid nectar.

The Prophet Hens home town of Dunedin in New Zealand certainly had ‘something in the water’ in the late 80’s to mid-90’s. Every band seemed to share a certain brilliant inimitable style of guitars, lyrical persuasion and vocal delivery. Unfortunately although there has been brief flourishes of excitement over the last 20 years that this water was flowing again, in the main the well had seemed to increasingly run dry, with just long standing bands such as The Chills and The Bats providing the town with a bit of H20 sustenance. 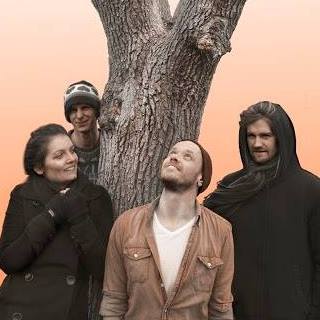 Then, like some sort of hallucinatory oasis in the desert, late 2013 saw the Dunedin soil became a tad more fertile as it was nourished by a new band called The Prophet Hens, who seemed to make it their mission to bring all things Dunedin back to Dunedin. However it was not until this, there sophomore album, released in 2016, that Dunedin could truly claim to have a true leader around to nourisha tired scene.

Although the guitar work and general feel is far more ramshackle than the terse Dunedin that their musical ancestors offered in days of yore and tracks such as Modal even dares to commit the very un-Dunedin sin of indulging in a bit of reverb skinny dipping, generally the old sound is back for anyone to drench themselves in.

Initially the downcast jangle-pop synonymous with the scene is the Hens absolute signature sound as seen in the two opening tracks ‘Oh Wait It’s Me Isn’t It’  and the superb ‘Popular People…’ (see below) which somehow manages to juxtapose the jangle-pop of the The Bats whilst adding their own unique slant to proceedings in the dual vocals deliveries from Karl Bray and Penelope Espin that suggest that they would rather be anywhere else than bothering with the exuberance of melody. It is a dichotomy that really strikes an unusual and memorable chord.

This dichotomy is further exacerbated lyrically with the majority of the lyrics also contradicting the bouncing melodies by portraying surreptitious disconsolate nasty little stories despite being shrouded the melodic and chiming guitar work best epitomized in the superb Songman (see below).


The Prophet Hens are well and truly here and with them hopefully comes an increase in the rains for Dunedin !. 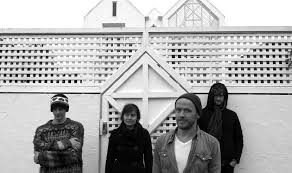 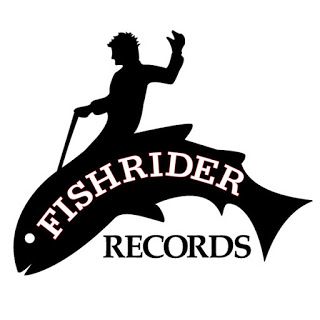