Sometimes things just drift away from you in life. I was certain I would play for England at football and probably would have done if a pesky severe lack of ability had scuppered my ambitions.

Equally I wanted to start a record label and probably would have if my fertility had not defied all medical notions advice about nicotine/alcohol excess to sire three beautiful children, who despite being cherubic in most other ways, somehow manage to suck the financial vitality out of my wallet like a trio of malevolent vacuum cleaners with no obvious off button.

Pretty Sad remind me of this. They just drifted past me in 2014. In fact I only discovered them in 2017 and to this day I know very little about them other than they released this beautiful three track EP initially, according to Bandcamp, out of a label called Loser Pop (apparently based in Helsinki (Finland) although information about the label is also mysteriously limited) and then for some reason out of the much better known San Francisco based, Shelflife Records. I also know that their band picture (above) would seem to suggest that they might be considered a bit young to be producing such mature jangle/dream pop.

Beyond the above the only other information to be gleaned is from their Bandcamp bio  simply states that the band members were scattered across the globe (Scotland, Denmark and the UK…when did Scotland get independence?) and created their sound by ‘swapping ideas digitally’ and that their album cover below looks like a hazy blue leafcollage of some sort?

However they reached their sound, why they chose such a daft album cover and for whatever reasons that these three tracks remained their only output, this band unlike my ‘vacuum offspring’ and their propensity to ‘take take take’, managed to just ‘give give give’ with these three download only absolute jangle-pop bangers. 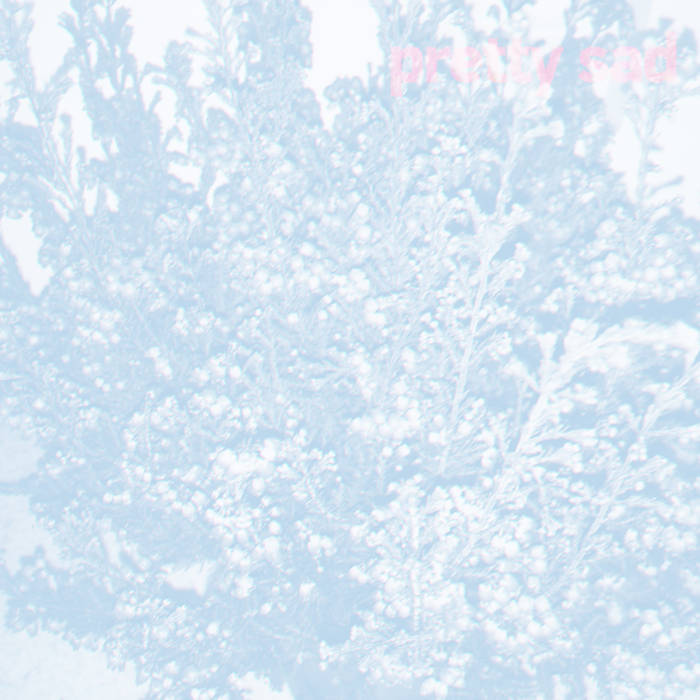 The EP commences with marginally the best of a fiercely competitive triple salvo, in Wish You Knew (see below). This track has that slightly hazy tactility that a band such as Alvvays add to their jangle-pop sound, married to an almost skew surf pop dominating riff that exudes vivacity throughout the entirety of the track, leaving the listener prone to the sort ear worm attack that the best music provides without any need for vocals. Ultimately the feeling of scandinavian clarity to the guitar work means that somewhere, in an indecipherable moment during the track, the surf feel is totally replaced by an offering of extremely accomplished jangle-pop.


Wish You Knew
The quality of the other two tracks drops only very marginally. The second track, Swim see below) has that beautiful appeal of the untold female fronted jangle-gaze bands such as Sales, Chorusgirl and Star Tropics that are currently applying their heavily echoed vocals over heavily distorted jangle. However they do it with just that little bit better from a melodic perspective, providing the listener with an aural image of what The BV’s are likely to sound  like if they can ever entice a female vocalist to join the band.

The same formula is applied to final track, Never Falling, although the swirling synths that accompany the majestic jangle ensure that this track accentuates the dream-pop that is always omnipotent in all the tracks, but is more hidden among the jangle in the other two. It is the shortest of the tracks and certainly not the best of the three, but does provide the most beautiful moment of the EP, as well as something different to the total reliance on jangle that has gone before.
I have no idea what happened to this band and cannot believe it took me over three years to find this all to brief ‘tribute’ to a band that could well have taken on the Alvvays at the spaced out ‘gaze’ end of the jangle-pop spectrum that is filled by many, but excelled at by few.
Definitely our loss.