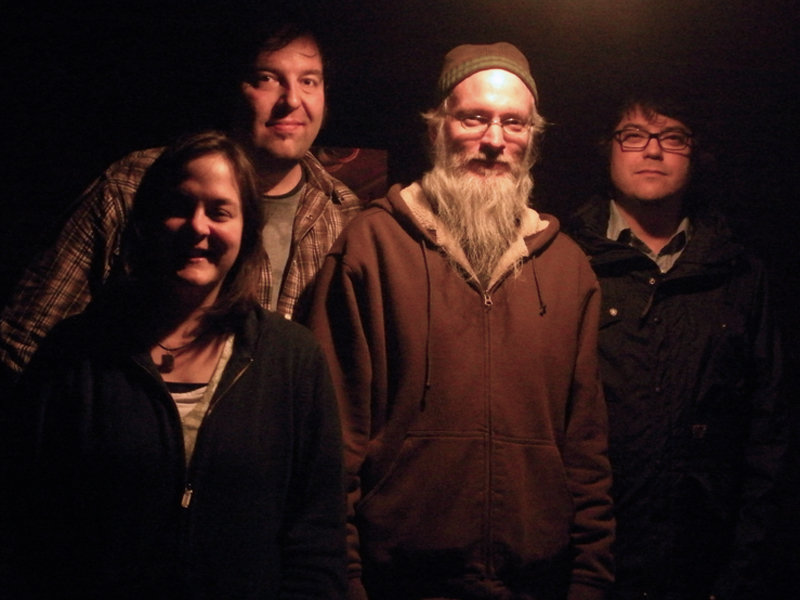 I once watched a documentary on one of the 17 squillion channels that our cable TV subscription provides. This in itself was quite an achievement as it meant that I had somehow wrestled the TV remote from the clutches of either my kids or wife, thus sparing me from cartoons and other assorted juvenile enticements, as well as the sort of reality TV shows that sees ‘Pets win Houses’ or chronicles the highly ‘interesting’ shenanigans of young people getting drunk, swearing a lot and eventually revealing high sex drives with assorted partners, who they eventually marry and quickly divorce…repeat on loop.

The documentary was on life after a nuclear holocaust and chronicled how just about everything would need to change and how long such adaptation would take before man became the supreme being again. The documentary claimed that just one thing would need no adaptation at all…the cockroach.
Over the years my musical taste has adapted. I will generally come back to great releases every couple of years, but once their moment has gone the sheer volume of my music collection means it is increasingly seldom that they will get regular plays. However there are, perhaps a couple of dozen ‘musical cockroaches’, that are never very far from being played no matter where the shifting sands of my musical taste have deposited me. This EP, despite it’s mere five track brevity, is perhaps my ‘ultimate cockroach’.

Although they went on to release an album and another EP, this debut from the time when they were still a four piece (lead guitarist John McCarthy left soon after this release) garnering immense popularity on the live circuit in and around the Easthampton, Massachusetts area. I prefer this release as McCarthy just seems to make the sound that bit louder, that bit pugnacious than what proceeded it.
This is best seen in the two tracks that book-end the release. The opener and standout track, Her Blue Eyes (see below), is undoubtedly one of my favourite tracks in my entire collection. It mixes the sort of alternative country garage band production atmospherics  that entices images of space or distance (the nearest reference point I can provide is that slight Blood Meridian echo to everything) to the ever slightly crooned laconic vocal delivery of It’s a Shame About Ray era The Lemonheads / Evan Dando. It is just a beautiful track that gains added impetus by drifting in and out of that Grand Prix era Teenage Fanclub guitar thrum with consummate ease.

The EP never threatens to reach those heights again, but then very little music does. The final track of the release threatens to become a Felt tribute with it’s beautiful jangled introductory riff and if had continued upon such a course no-one could complain. However this track again takes on a Teenage Fanclub bias as it gradually develops with an intensity that eventually threatens to veer off into more raucous The Posies power-pop territory before reigning itself in to ensure it remains an absolute pop nugget. Again this is a track worthy of any jangle-pop play list.
The remaining three tracks, led by the sheer brilliance of Cowboy (see below) again has The Lemonheads as a reference point, although these tracks reveal a more power-pop oriented grumbling, growling menace that was seen in Dando’s earliest pre-90’s albums. Similar to this influence National Carpet also appeal by infusing the beautiful dynamism of a jangled riffs within the core of each track as can be seen in the resounding latter third of Cowboy (see below) and throughout the superlative Sunset Sunday.


National Carpet eventually stopped recording after drummer Kevin Smith became ill with cancer and eventually passed away, although they did release a beautiful tribute track to him in 2016 called Free Set Free that is available here on a name your price basis, with all proceeds going to charity…a final wonderful release, for a wonderful band.