The Augsburg (Germany) based Kleine Untergrund Schallplatten label is the passion of founder Ronny Pinkau. With passion (often) comes success and for Ronny, a roster  that includes the likes of Jetstream Pony, Friedrich Sunlight, The BV’s , The Luxembourg Signal and Pale Lights, has to be considered a triumph. Especially considering the label only started in 2015.

With a passion for anything along the shoegaze / dream-pop / jangle-pop spectrum, this  split single release sees Lake Ruth as new signatures who collaborate with Listening Center (i.e. David K Mason) and a second release out of the label by Pale Lights, with  the two tracks displaying the label aesthetic far more adroitly than a thousand of my words could ever do.

Employing the concept of covering each others tracks, Lake Ruth provide a tingling ‘nearly dream-pop’ version of Pale Lights, It’s Only an Ocean, with the ‘nearly’ added by the superbly spectral essence provided by the synth laden electronics of Mason. In general the track imbues that eerie 1960’s essence of Nico, albeit with far more beautiful and controlled vocals.

The Pale Lights track takes on Lake Ruth‘s, Through the Lynchgates and takes us on a journey through the sort of beautiful jangle-pop / slightly sophisti-pop aesthetic that they are becoming increasingly acclaimed for. 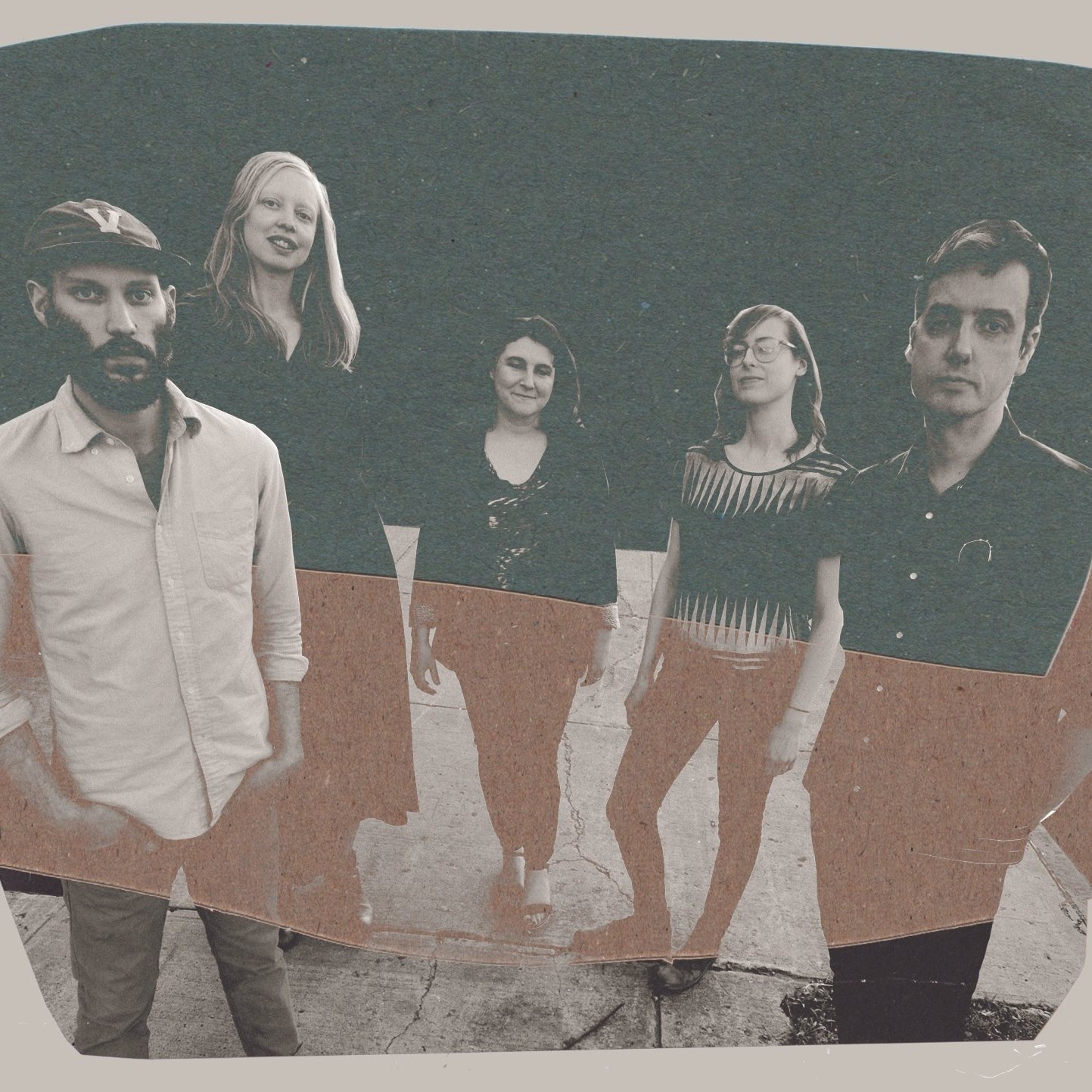 All Lloyd Cole style croon imparting its beauty between the cracks of chiming jangled riffs, this track would sit easily on their brilliant 2017 sophomore album The Stars Seemed Brighter.

Available directly through the label on a 210 copies limited edition vinyl 7″ release, this is a must for modern single collectors.