Design a site like this with WordPress.com
Get started
December 2, 2018December 25, 2018 Darrin Lee

Melbourne all female four piece, Parsnip, have taken a year to follow up on their excellent Health EP (released in November 2017) presumably because they appear to have become the primary choice as the gig/touring support for notable psych/jangle-pop bands such as Real Estate, King Gizzard and the Lizard Wizards, The Babe Radio and Terry during the interim period.

This is hardly surprising considering the band just ooze that sort of ‘cool chic’ that manages to dip it’s toes effortlessly into the many ‘cool pools’ of the latest trendiest musical movements. 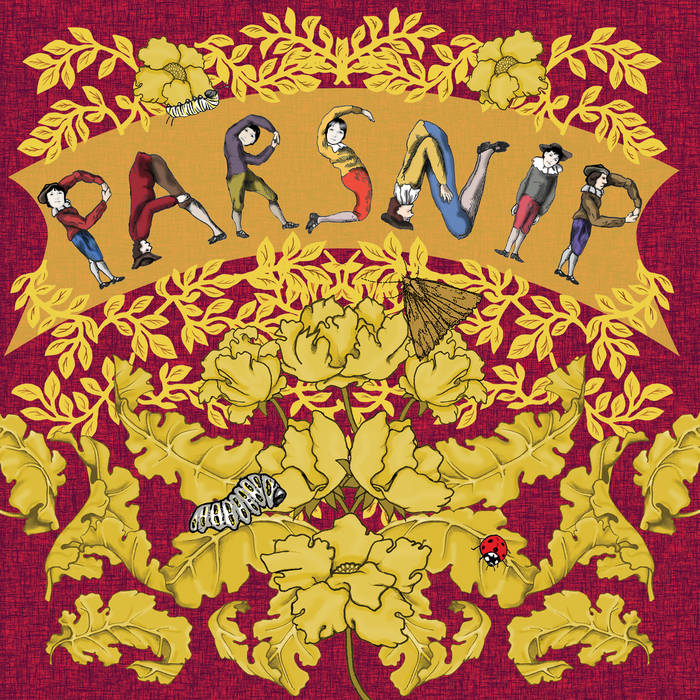 Thankfully their appeal will not be diminished whatsoever with this two track single. Initially, the title track engenders a mixture of musical souls that touch upon the childlike like chanting lyrical delivery of 60’s girl-pop bands, juxtaposed with the cardigans of 90’s UK twee-pop and the indie chic piano styles of Dresden Dolls. It would be the perfect recipe for anglophile 1980’s Dum Dum Girls style indie pop, if it was not all wrapped up in typically effortless and ramshackle, unquestionably ‘Melbournian’ jangle-pop.
The b-side, Winter, might be considered the marginally better track for those whose need for change is limited, as it returns to the slightly more aggressive and intense tempo that characterized their debut EP.

With the glorious ramshackle jangled guitar work and pounding drums, now usurping any connections to the twinkling ivories of its predecessor and being cranked up to an absolute maximum, the track always seems to be on a collision course to a finish long before its natural end. It’s enjoyable in the way the thrill of a roller coaster ride is considered ‘the best’ after it has actually finished.All adrenaline and educated female snarl, this sort of track will one day hopefully typify the new 7″ vinyl revival movement.