For those who follow this blog and our other social media sites, you will know of our undying affection for all things Beth Arzy…so here are 13 Beth linked tracks and a handful of other bits the good folk at Janglepophub have been pointing our ears at recently.

Hope you enjoy…you’d be mad not too! It’s ‘mostly’ Beth Arzy for heavens sake!

The full playlist is at Mixcloud and below 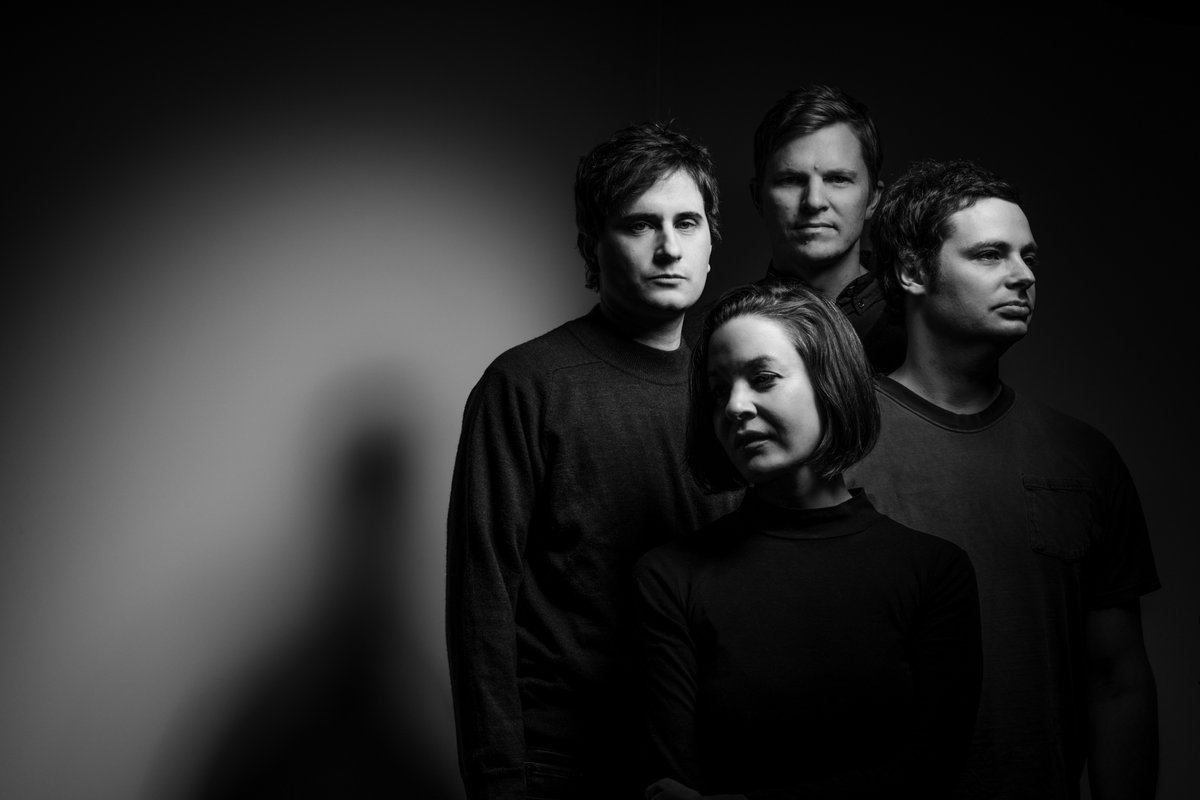 Absolutely beautiful track providing all manner of second phase The Go-Betweens stylistics and a jangled dominant hook that simply demands your love. The 2000’s often gets a bad wrap for it’s paucity of decent jangle, as it got squeezed out by the a  Britpop scene that appeared to be as all consuming, as it was shouty.

However, there were absolute gems in the era.  This track with it’s staggered weirdy jangle, programmed beats and singular hook layered over male and female indie pop breathlessness (Arzy was the only choice for this particular track!) was alt.jangle 10 years before it really became popular. Thomas has always been the master of a lyrical style that adds wit to a resigned acceptance of life’s lot. It is his lyrics that generally provide his peculiar beauty.

However, this track has an immediacy his work rarely settles for as a beautiful singular jangled hook ties the atmosphere down to definitive subdued….a truly wonderful track. Proving that Beth Arzy is not just an always brilliant breathless indie-pop goddess…but also that she can also front bands that are intent on putting a modern day slant on Wedding Present / Thousand Yard Stare grumble jangle.

Although probably everyone but me would vote Self Destruct Reality as their best track, Had Enough just reeks of attitude.

#5 – The Treasures of Mexico Beth Arzy is an essential ‘follow’  on Twitter. Quiet for long periods of time before suddenly posting in bursts of unbridled enthusiasm about her latest favourites.

As she is a long time ‘Medway scene’ fan (see this great interview with the Indie Over 40 blog) and especially The Dentists (Mark Matthews and Bob Collins are now in TOM) it was great to hear her add backing vocals to this superb track.

Track: When the Day is Done From: Up Against The Legends Label: Little Teddy Recordings Year: 2004 Listen Here:  YouTube  Playlist Time: 17:48

The Legends are the project of  Club 8 and Acid House Kings front man Johan Angergard’s in which he expressed his love for all manner of 80/90’s indie-pop influences.

The Up Against The Legends album has a distinct fuzz-pop bias, however this track floated about in the jangly ethereal of all things Sarah Records, Sunday Records and Shinkhansen Recordings.

From the words of Beth herself (on Twitter / @BethArzy)…

That one time I got to cover one of my favourite Wire songs with him from The Field Mice and him from The Wake. I do have to pinch myself sometimes… #Wire #thewake #tremblingbluestars Rose Mellberg‘s immediate post- Tiger Trap band were The Softies, who seemed intent to lead the American fight against British jangly indie-pop domination in the immediate post Sarah Records era…This track was my favourite ever track of theirs.
Artist Links: Facebook Forgive my self indulgence but …The best The Softies track (see #8) + Jetsream Pony + Beth Arzy are simply three of my favourite things. Beth has been involved in numerous brilliant covers over the years, but this is just a superb take on an already brilliant track. Ex- The Fairways duo of Kenji Kitahama and Andrew Leavitt finally team back up together on their latest Clay Hips project and called upon Beth Arzy to add vocals to this track.  Naturally she helps to make it one of the best on a glorious indie-pop album.

I get absolute obsessions over tracks from time to time and this one is my latest. However, like a toddler eating too much of his favourite food day after day, such fads often end up in musical burnout and the track is rarely listened to again.

This would appear to be too good for that and I am still mad on it after 3 months solid playing. This Berlin based band are definitely one to follow. This Swedish act luxuriate in the gaps between the Post-punk gloomy atmospherics of the late 80’s UK and the sort of jangle-gaze that is the current and constant companion of the best makes of echoing vocal decoders…always original, this track is the most beautiful off a great album. It was hard to choose just one track off this beautifully atmospheric album, but Atomic No.1 gets the nod as the atypical, deeper, almost insidious, Arzy vocal delivery displays her versatility more than any other. Beth teams up with Graham Richardson’s and surprisingly fits in beautifully with the album’s sense of all things ethereal, ambient and epic. It is perhaps a world away from her usual indie-pop / fuzz pop credits but shows her versatility as a vocalist. Beth is probably best known for her 11 years with this glorious band and this is the track that 2000’s newly pubescent’s loved, trendy gay folk needed and newly pubescent gay folk could not live without, after it got played on Buffy the Vampire Slayer…a truly magnificent track and one that helped cement Arzy’s transition as the new vocalist. 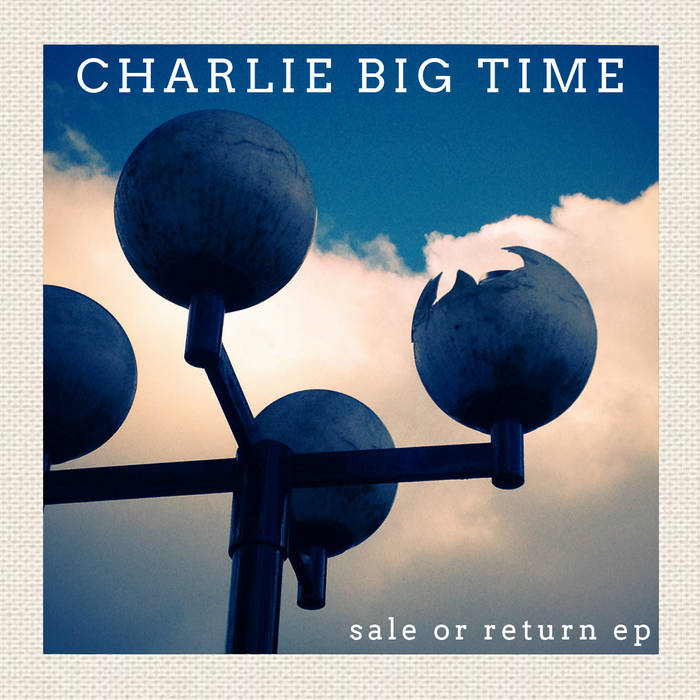 Although Beth’s vocal credits with CBT have produced more exclusive moments for her, this is the track that perhaps typifies the beautiful vocal interplay and strangely perfect synchronicity between her and Matt Pendlebury.

Unsurprisinlyg with Beth on vocals and Shaun Charman on lead guitar there is a very similar incessant fuzz-pop bias to that seen with Jetstream Pony…that is a good thing!

#19 – Lightning in a Twilight Hour A further musical re-union for Beth and Bobby Wratten with this track and it’s beautiful jangled dominant hook being my absolute favourite of the Arzy (et al) catalogue from a musical perspective..which is high praise considering the competition! Hope you enjoyed…see you soon for Fickle Finger 11