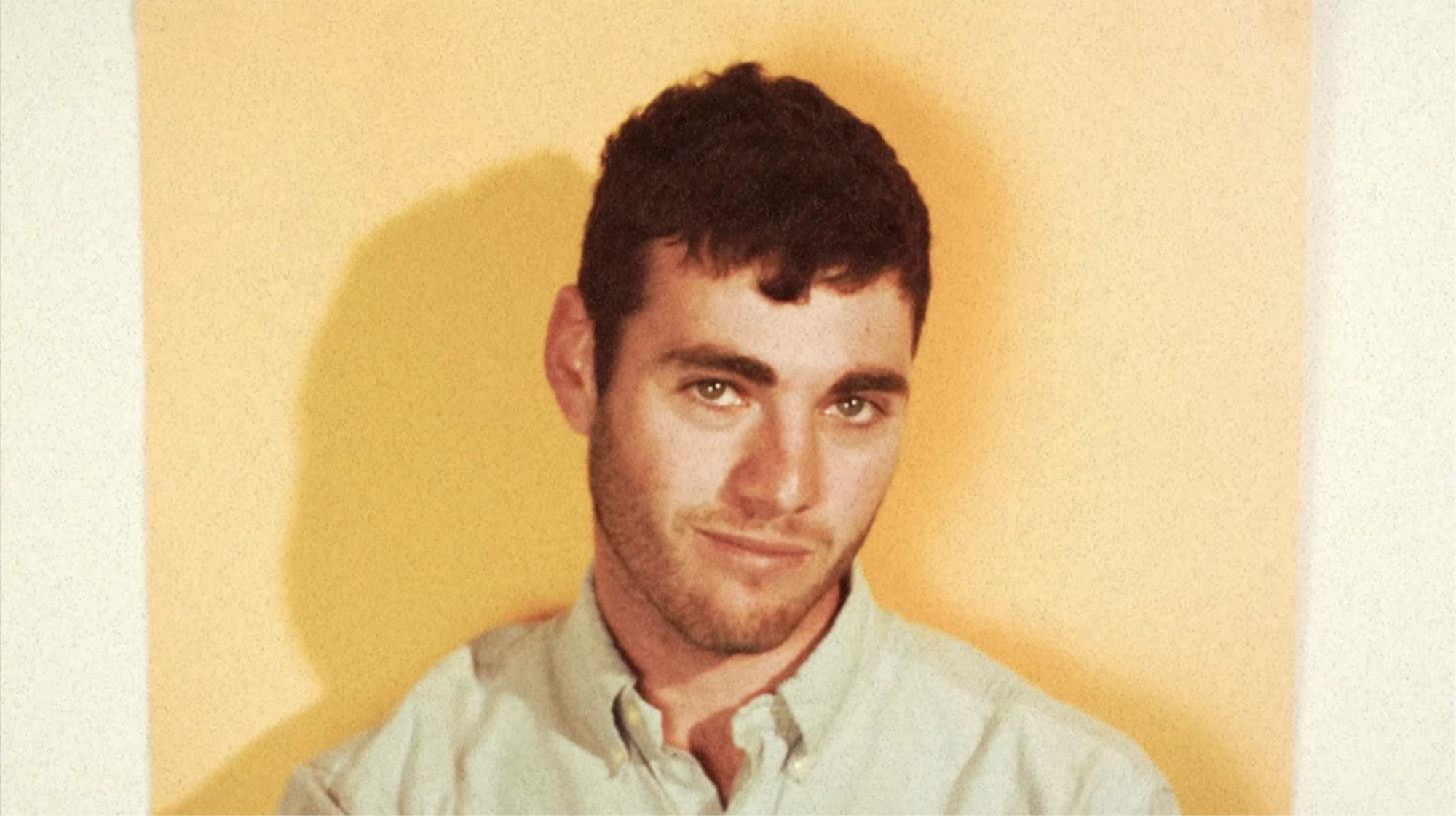 Sometimes people need to ‘get it out’ and whether we like it or not it is totally fascinating to watch a fellow human strip away any ‘pretense of personality’ and just succumb to raw honest emotion. Even if it is absolute emotional devastation.

After the death of his brother Zac Denton (pictured above), this is Lachlan genuinely ‘getting it out’ as he uses this album as both a tribute and as a personal catharsis to cope with his emotions. All is conveyed with a dignity that perhaps only the forced constructs of music was only ever going to provide.

Initially this is not necessarily an album of hopeful happy endings, for that would possibly be an injustice to the level of pain he feels. As such we see that he has his moments where he literally flounders in grief. The bass line bounce and intermittent shimmering jangled riffs of A Brother (see below), try to conceal a plainly tangible pain”

The theme of ‘trying to be strong’ is a constant throughout the album, almost as if he does not want to let his brother down by being anything else. However, as can be seen in The Time We Had, it is undoubtedly a facade that always loses in quieter, lonesome times:

Another prevalent theme is one of wondering whether he did enough during his brothers life to make him realize how much he loved him. Slight guilt ridden nuances can be seen throughout the album, but are perhaps best summed up in Watching My Back. Here he opines:

Essentially this is a genuinely beautiful album that deals with the smaller emotions that comes after the initial volcanic inner explosion of grief. It gives the listener that slightly uneasy, guilty feeling that you are snooping in matters that should not involve you, but are still powerless to turn your gaze from.

Thankfully though the guilt dissipates as the album finishes with the superlative and sprightly Taking Care (see below), that shows signs that Lachlan’s life will move on without his brother, even if it is just because he knows that is what his brother would be worrying about:

I hope Denton never has to write another album like this…however if he does, we know that treatment of grief is in the safest hands.