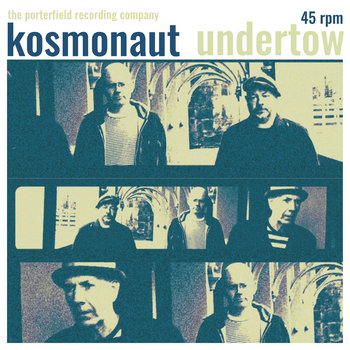 Track:  Undertow From:  Undertow (single) Label:  Self released Out: Now

Kosmonaut are one of the previous projects of  Stephen Maughan (Bulldozer Crash / The Memory Fades) that officially packed up a couple of years back, only tp tease and tantalise with the release of a couple of tracks since then, without ever officially reforming…perhaps these are merely tickles from their vaults, perhaps they are reforming?…Let’s hope it’s the latter! 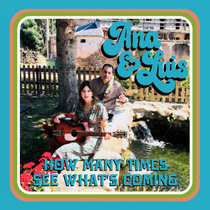 Spanish act teaming up with a Meritorio Records label that have excelled with the best young jangly talent over the preceding two years. 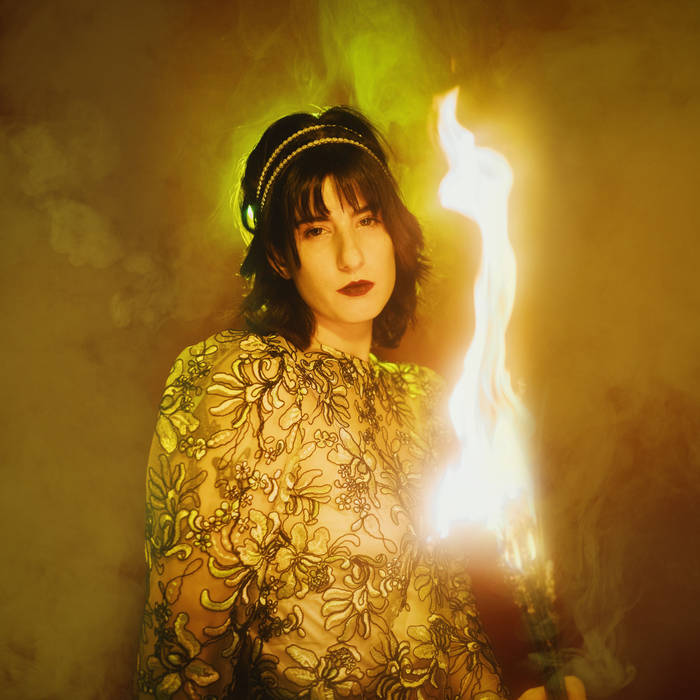 Track:  Saying Goodbye From:  Week of Charm (album) Label:  Self released Out: Now

Perhaps a littke bit less anxious, caustic and twisted that the debut, the jangled incidental riffs tend to shine through more in this track and the entirety of her sophomore.

Despite this there is more than  enough on here for of weirdy jangled fuzz/guiatr pop and Amanda Palmer ramshackle attitude. 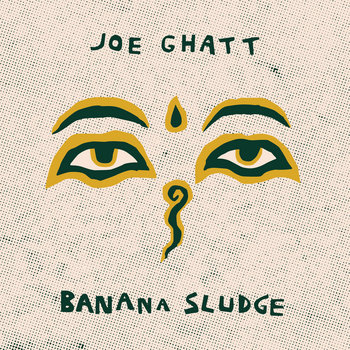 Cassette label Six Tonnes De Chair Records are on a superb run of form at the momemnt and appear to have unearthed another ‘freak psych’ band that can can meet the most special of jangle quotients.

Track:  The Wrong One From:  Pass (EP) Label:  Self released Out: Now

Regular readers will know that I am all over this mysterious (no social media?) and prolific act with generally gushing praise. That does not stop here as his latest EP jangles through melancholic atmosphere and beautiful acoustics. Track:  Changes  From:  Changes (single) Label:  Self released Out: Now

Jaguar Purrs is the solo project of Georgia Atlanta’s Jordan Parker who has the beautiful knack of twisting all manner of Foliage / Beach Fossils chiming alien riffs through tighter guitar pop strains.

His small but beautifully formed back catalogue is well worth investing some time in.

Track:  Belltown  From:  Belltown (single) Label:  Self released Out: Now

Seattle based duo Olivia Godby and Matthew Farrell have the gift to make the asture listener immediately reach for all manner of Chastity Belt and Baby Girl comparisons, whilst all the while being just that bit more muscular in sound than both. Berlin based Swedish act David Josephson is now on his 3rd album, but this release is his initial foray into the English language market.

For a man prone to making a public proclamation that ‘He Will Become Sweden’s Cohen or die’ he may be somewhat disappointed to have failed in his initial quest as thankfully this track is just too vibrant and beautiful in texture to be considered Cohen-esque! 2nd of three singles to be released from the eagerly awaited Swiss jangly twee-popsters forthcoming album.

Their first in seven years promises to be a cracker if the two singles are indicative of the general quality. 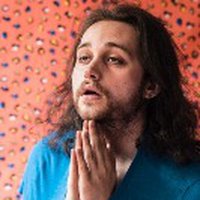 I get untold slacker pop submissions and all are always welcome. However, it is very difficult for such acts to really stick their head above the paraepet of ‘generic’ within the confines of such a genre.

Somehow this track from Canada’s Yung Heazy, with it’s slight croon and exagerrated psych riffs grabbed my attention and kept it. A track designed to shake you out any happier contemplations…but hey, the sound jangles with psych and analogue inflections to such an extent you will ultimately forgive the artist for trying to shake you out if your comfort zone…a brilliant EP for those who enjoy ‘thinking about stuff’ and genuine old school song craft. Track:  Float  From:  World of Sound (album) Label:  Self released Out: Now

It can be difficult to avoid uniformity when releasing 90s pop rock music…however this beautiful track from Ireland’s Slumberjet is the subtle jangled guitar pop that the likes of Aztec Camera made essential.

If you like any of these acts please support them financially or with as much of your social media attention possible….let’s keep them around for as long as possible