This week the following submissions have given my ears aural pleasure…please remember if you like these acts please support them in any way possible, whether it be financially by buying their music or by goving them lots of likes, shares,mentions etc on social media.

Let’s keep them around for as long as possible 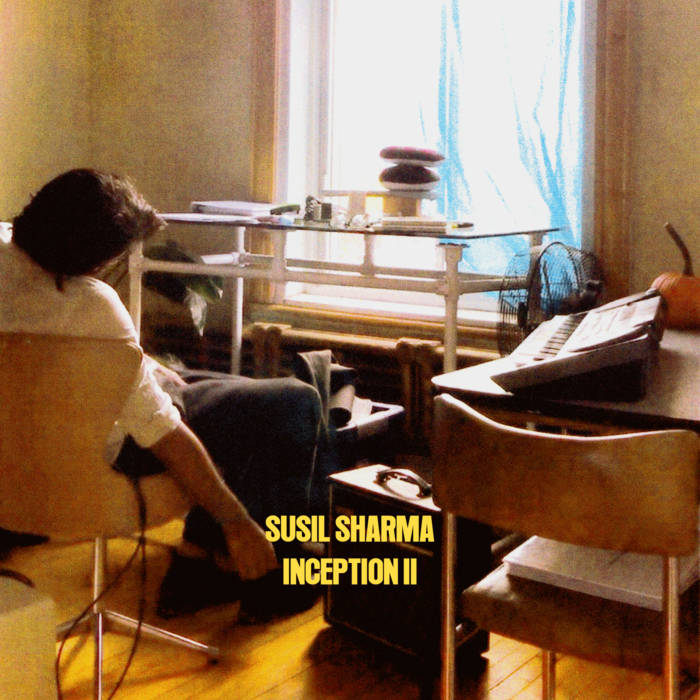 Track:  Wait For You  From:  Inception 2 (EP) Label:  Self released

Slipping off the fuzz-pop spectrum and into MBV wall of noise stylistics, Sunil Sharma is the most tuneful noisesmith I have heard this year. 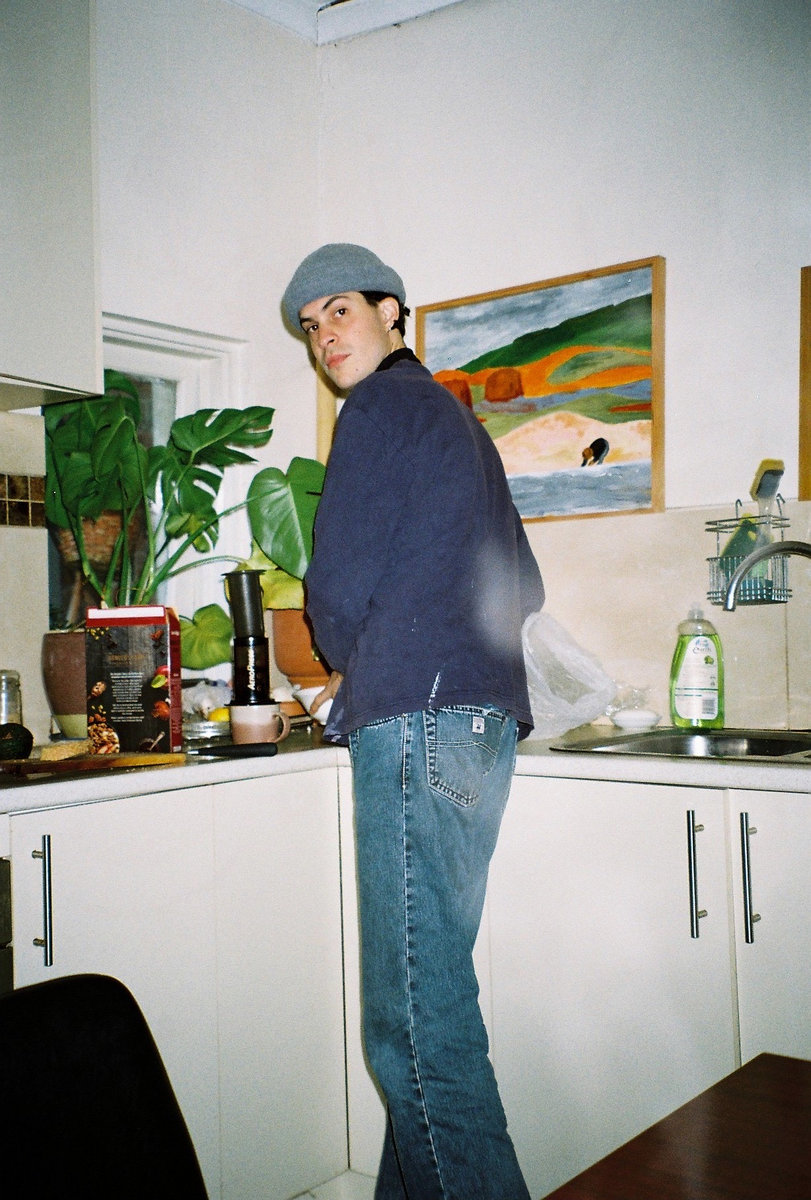 I am proud to be friends with Stella Rosa of the wonderful Fadeawayradiate blog/label. Occasionally she refers a bit of music to me just because ‘she knows it will be my thing’ and she is just nice like that…she is wonderfully right once more with this flyer single from another great jangly Melbourne act. Track:  Closure  From:  Closure (single) Label:  Self released  Out: Now

This band’s lack of social media means I know very little about them other than they sound like a spindly, anxious version of a union between RGV and DIIV…and that’s very good! 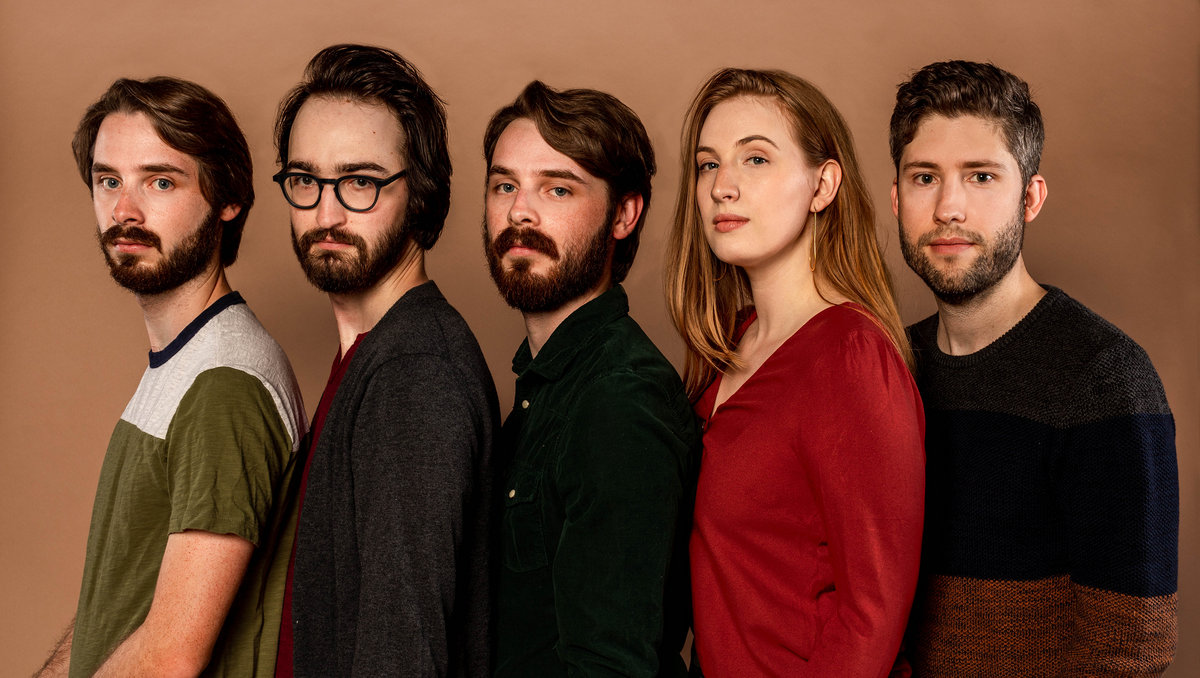 Austin based 5 piece Mopac, bestow upon the world the best jangled intro of the year and then seem intent to take it on with any number riffs throughout this single.

Mazzy Star breathless vocals juxtaposed with all manner of the most lusicious dream pop. Such a beautiful vibe on all three of this Californian songstress singles so far. 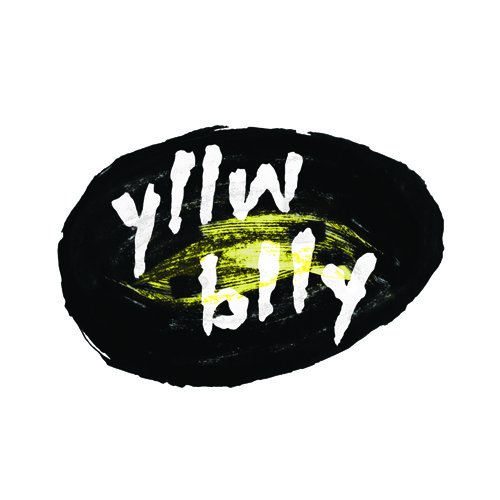 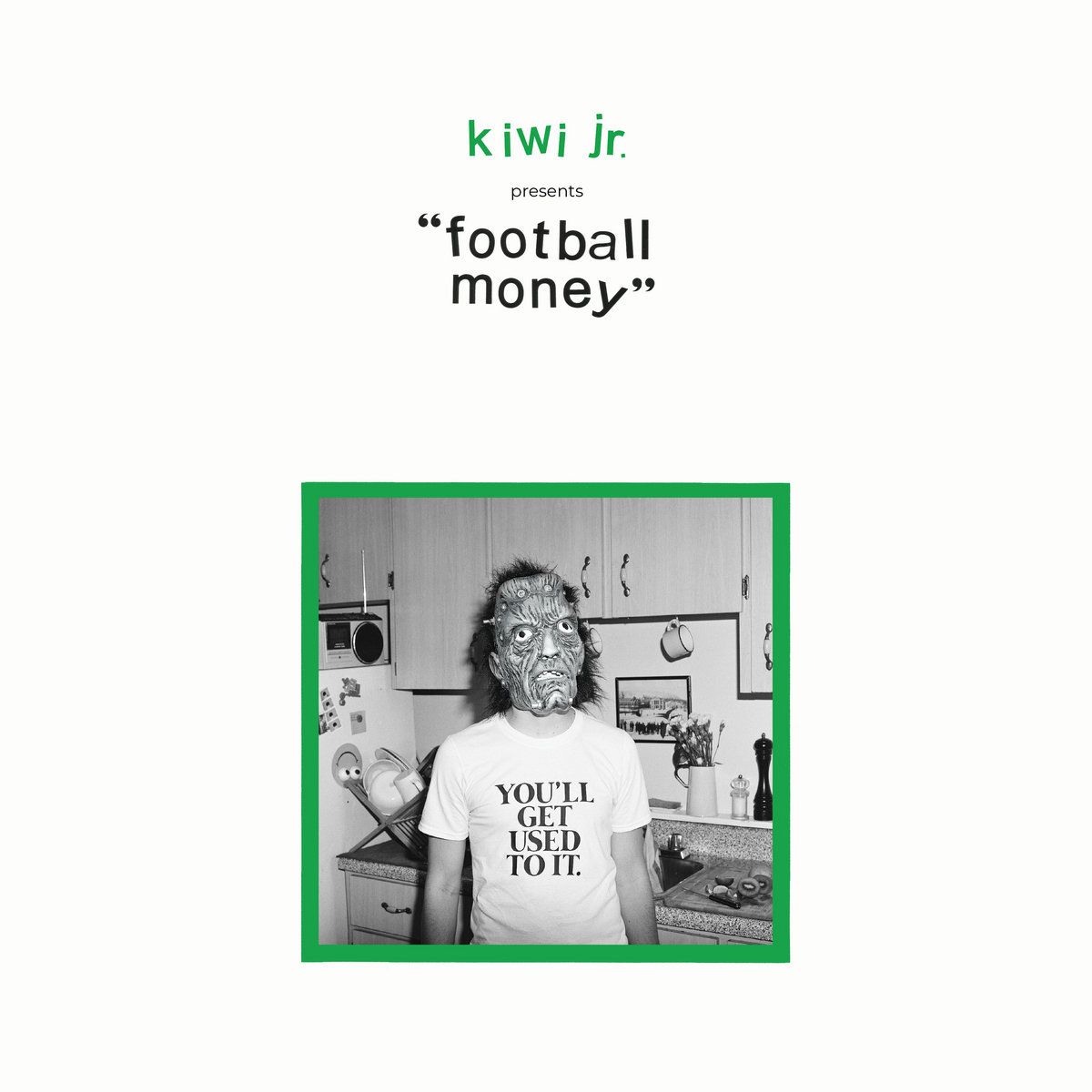 Alvvays Brian Murphy’s other band and full of the sort of brilliant ramshackle jangle that label Persona Non Grata Records has associated themselves with their acts (Guided By Voices, Surfer Blood etc). 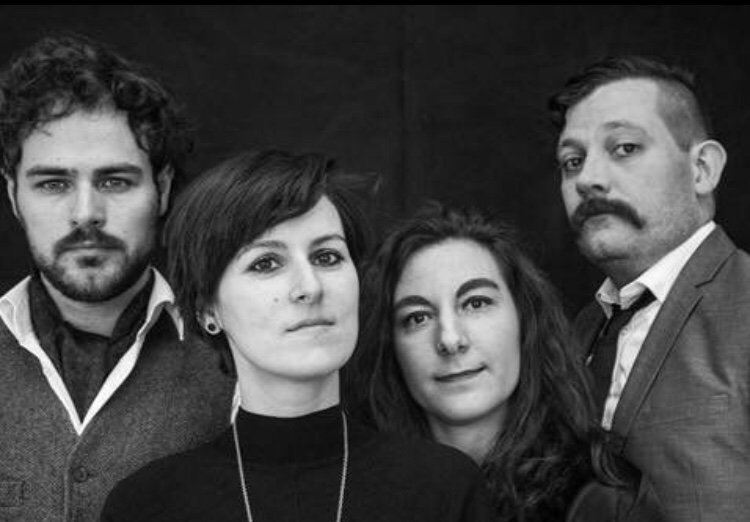 Lot of bands are cropping up at present trying to recreate the whole mid 80 jangly post-punk vibe. With a sound that hints at Fad Gadget, early The Cure and Joy Division, this foursome from London are one of the few getting it right…very right.

Track:  Sheila From:  Sheila (single)  Label:  Self released Out: Now 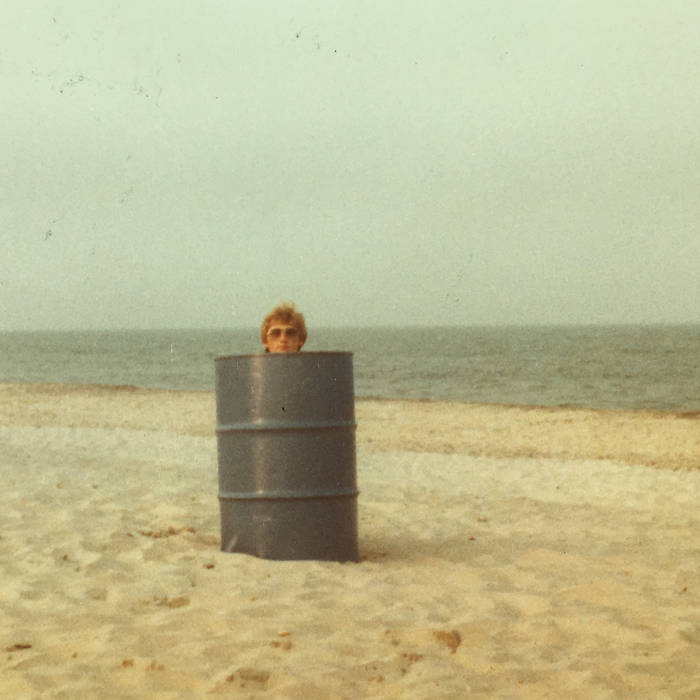 What might have happened if Ocean Party had met the new wave 80’s, is the starting point for this incredible act form Charlottesville, Virginia…they then just keep adding to the brilliant template.

Texas style vocals, slight country inflections to the guitars and all manner of The Go-Betweens stylistics make this one of the most beguiling singles of the year.

Track:  Alice From:  Alice (single)  Label:  Self released Out: Now

If you are into The Smiths inflected jangle without the Morrissey mope and bombast, then this darling of BBC Introducing could well be your new favourite…think Marr doing guitar pop and you are in the right ball park.

Track:  Worth the Wait From:  Born in a State (album)  Label:  Self released Out: Album out December 2019

Haunting jangly atmospherics that get into your skin with repeated listens. Ex Lifehouse member Jason Wade and Long Beach man Steve Stout have found something of a magical combination together.

The sound of shimmering sunshine being held just about at arms length in preference of wistful thinking. Just like Mopac earlier this is the sound of just the right amount of jangly atmospherics…like a shy, beautifully controlled, Hibou.