It’s been a while since we did a Fickle Finger…I hope you think it’s worth the wait as we take a trawl through all of things that have caressed, cajoled and cavorted with our inner ears over the last month or so. 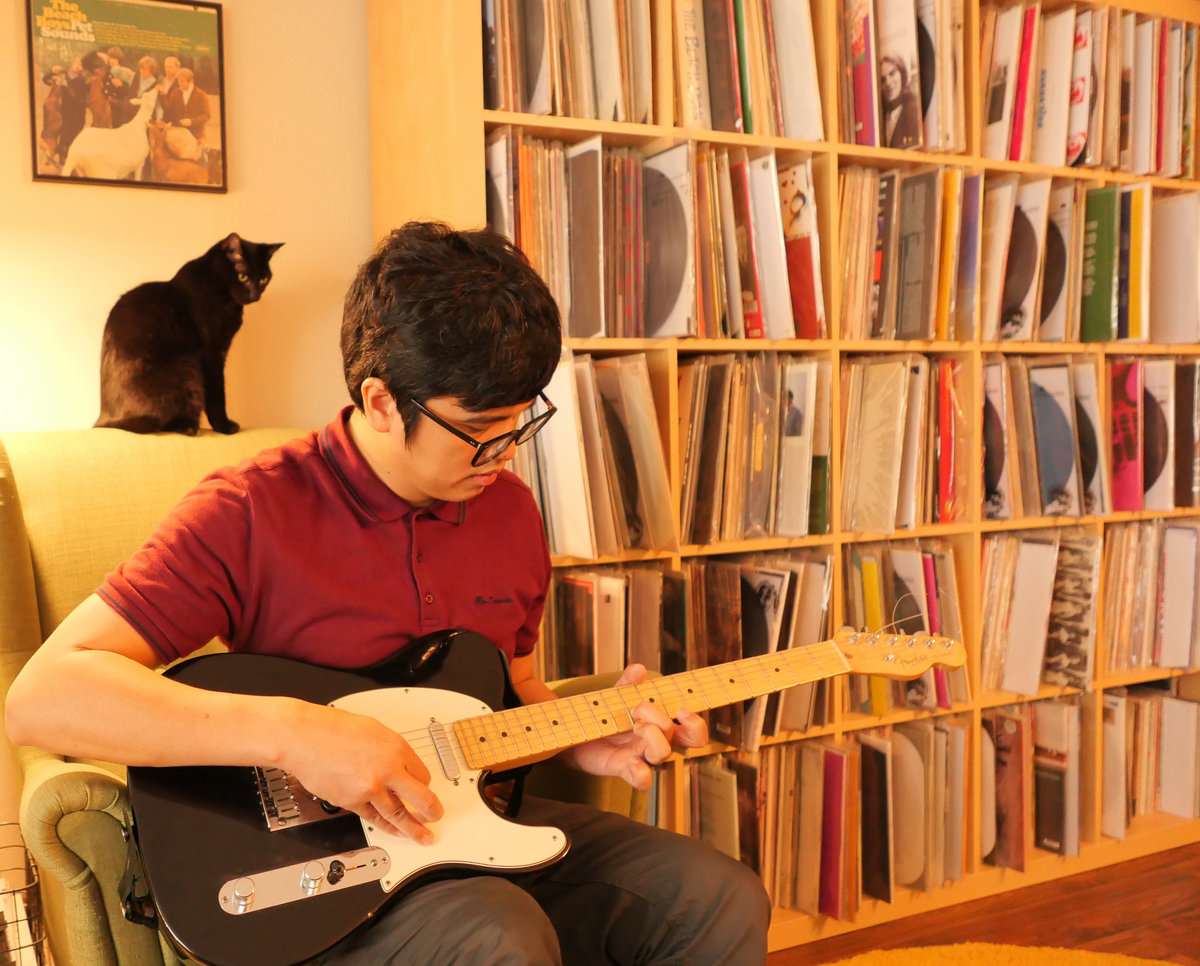 Having long been a fan of Ryan Marquez, I was delighted when he agreed to let our little Subjangle label release his debut EP by his latest project The Umbrella Puzzles… In a musical career stretching back to the late 1990’s, Ryan has been involved in every thing from Sarah Records style sweet jangly indie-pop to the down right fuzz laden machinations of his earliest work.

The tracks below are among my favourite and represent all styles of his work. 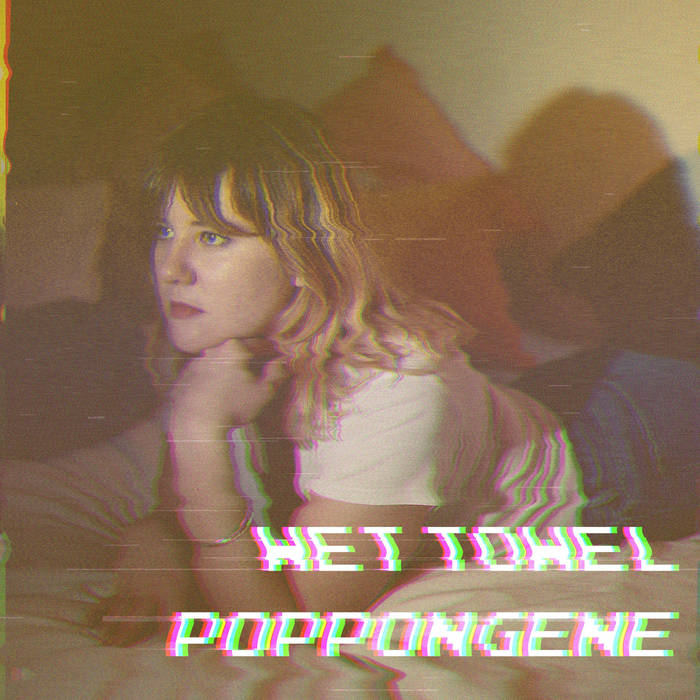 Tracks I have been obsessed over recently…

My scrobbler what’s it thingy (sorry young folks, my wife set this up for me and ‘thingy’ is about as technical as it gets for me) is linked to all manner of places that I listen to music at…over the last month the following acts have been getting  my primary aural devotion (in no particular order of absolute greatness): 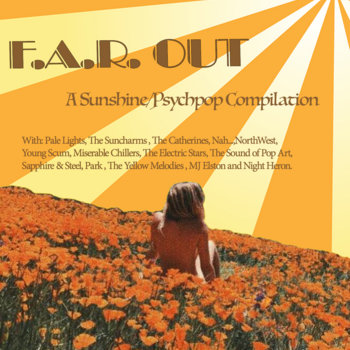 After the success of their Sophistipop and C86 compilations, Amsterdam based Estella Rosa and her small but perfectly formed label Fadeawayradiate Records have given the Sunshine pop genre the same brilliant treatment. This time with all original content from a plethora of brilliant acts.

After much anguished consideration the three below are my absolute favourites: 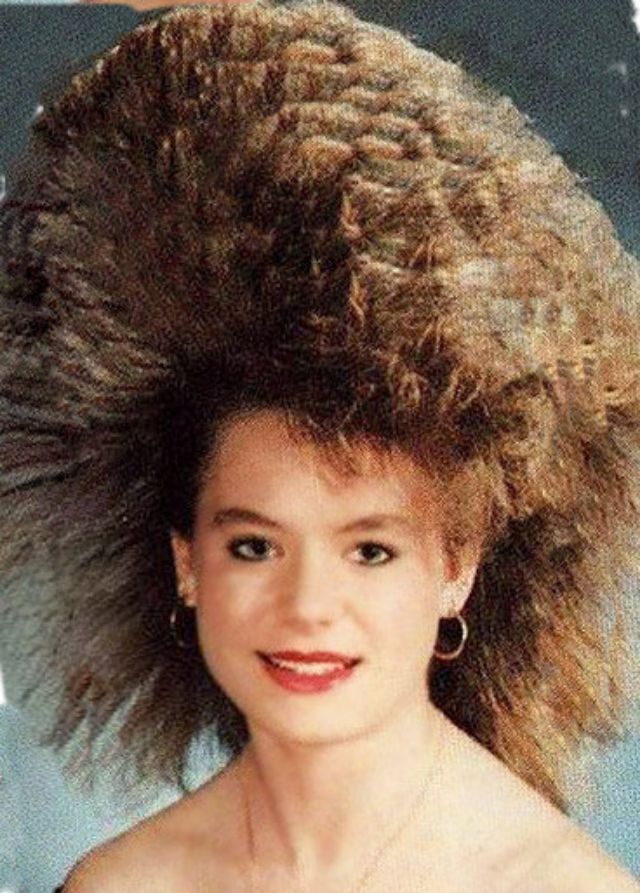 The readership of our Twitter place of jangle worship (@janglepophub) were asked to submit their favourites jangly tracks of the 1980’s.

While the Last.fm crowd were coming up with the usual R.E.M, The Smiths, Miracle Legion luminaries…our readership were applying their extensive knowledge and giving love to the following bands: 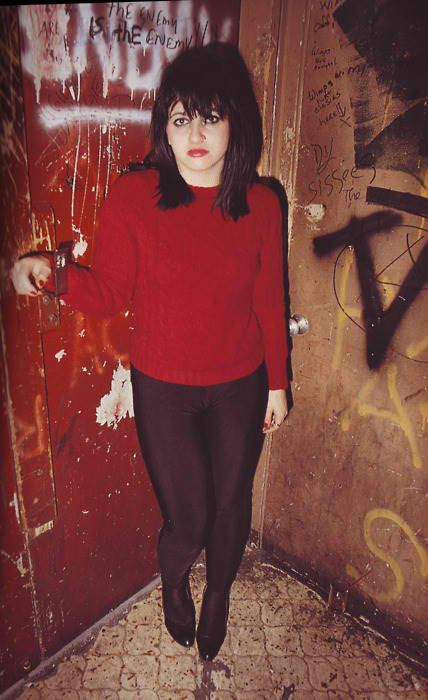 The new post-punk(ish) jangly sound is referred to as jangle-gaze these days and has a fluffier, prettier more melodic feel to the PP of the 80’s.

However there are some modern bands who refused to let the brilliant ‘old school’ die and are still producing the more muscular jangly sound from yesteryear with total brilliance and bombast. Here’s a few below:

See you soon for another Fickle Finger!