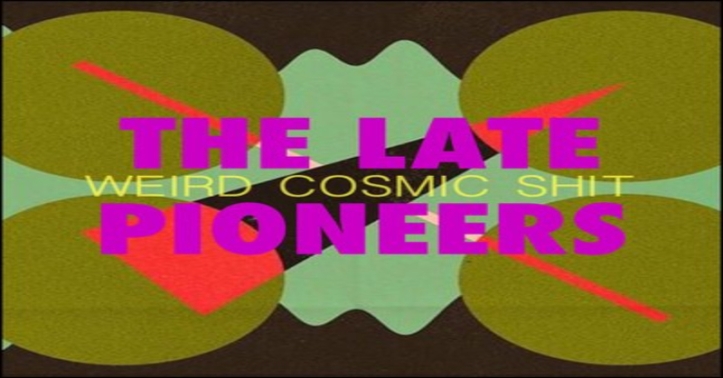 Of course you can trust some people. Especially when it comes to music recommendations. Some just have a great ear or at the very least an ear that SEEMS TO understand your ear!

Among a whole host of others, three I particularly trust are Julia Flower of the Colours Through The Air blog, Beth Dobson (NWR radio) and Sandra Zettpunkt host of the Golden Glades Radio Show . As such when they all started to wax lyrical about The Late Pioneers upon the October 2019 release of their Close Enough EP my interest was instantly piqued.

Naturally, they were right and it is brilliant. So I began digging about and came accross there Bin Wang album from 2016, which is perhaps even better, or at the very least just as good.

Although there are some outliers in the countrified slide guitar feel of Next Door’s Wall ,the more traditional 70’s power-pop essence of Resilient Man and the Teenage Fanclub fuzz of Slip the Chain, the best of this album lies in tracks such as Never Been easy, Something Special and Bit’s and Bobs (see below).

All of these tracks juxtapose the sideways swipe lyrics of Ray Davies and his lust for the minutiae of life, with the fragile jangling guitar pop and organic under production of The Cleaners for Venus / Martin Newell. All is then caressed through whatever 60s inflections appears to appeal to them on an inter-track basis.

The other highlights of the album are seen in Whatevs, Iced Gems and Stepford Wives (see below) which course their inimitable laconic sense of carefree, through chiming jangled riffs that gain superlative emphasis due to the contrast of their aural surroundings.

I started writing this review yesterday. Today The Late Pioneers have confirmed they will be joining this blog’s Subjangle label, thus emphasising the reasons why me and my label partners put up with all the grief of running a non-profitable label…it’s just for the buzz of the music and The Late Pioneers provide it in spades!