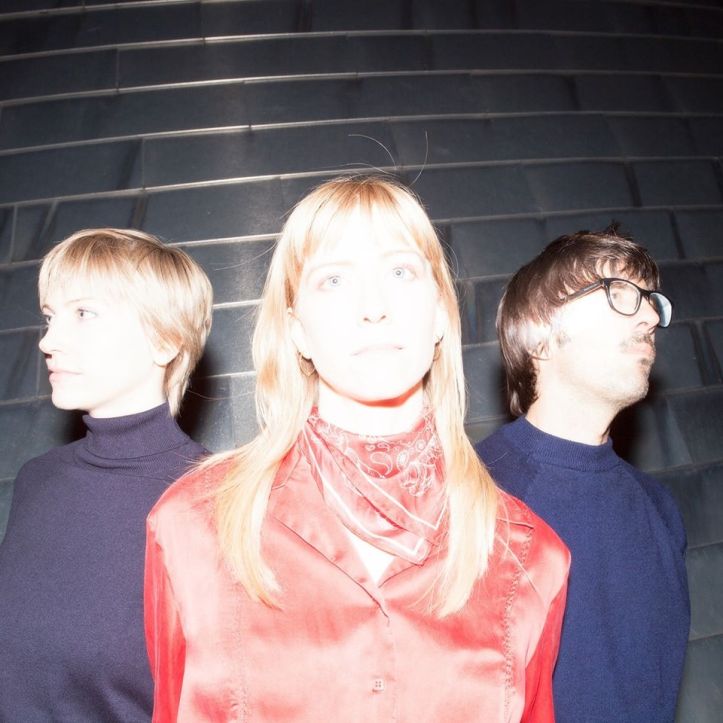 I am an absolute sucker for any female vocals that hint at the slightly disinterested deadpan sounds of the anglophile Britpop chanteuses of the 90’s such as Saffron (Republica), Justine Frischmann (Elastica) and last but very much not least (I was so in love with her as an early 20s something !!!) , Louise Wener (Sleeper).

It was not just their beautifully sweet meets ‘you know what I could just stop doing this tomorrow for all I care’ style vocal delivery that appealed, but more specifically, that sense of feminine strength, that is hard to imbue unless it is generally natural.

Chantal Ambridge delivers a similar feel in spades. However, whereas the Britpop ladies of yore were surrounded by bombastic gaping indie rock that demanded attention primarily through noise, Nineteen surrounds the vocals in a sort of slightly more muscular No Vacation style, all jangled swirling indie / dream pop, that delivers beauty among the slightest of unobtrusive gaze filled atmospherics.

With such a wonderful single in the bag, the Big Inhale album it is from (out Feb 2020) has the potential to be something genuinely special.