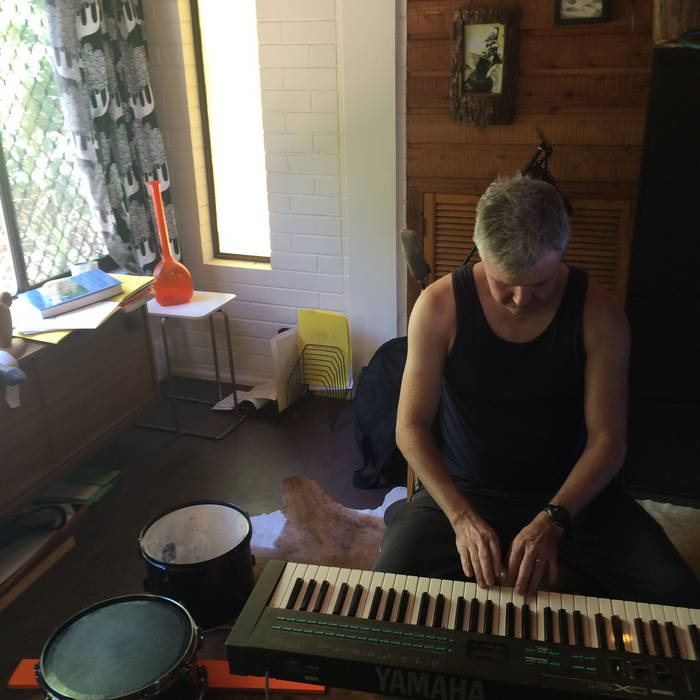 Greg Brady contacted me regarding the release of his latest ‘Little Victories‘ album with this self deprecating introduction:

Obviously’ this got me searching the internet in a ‘who he’ type way, juxtaposed with a ‘why doesn’t my all consuming knowledge of Aussie pop know this act’ manner. After one listen, my anxieties over my lack of knowledge were only exacerbated as I discovered exactly what I have been missing. Essentially, his brilliant almost twee / fractured guitar pop aesthetic, can be categorized into three equally lucid components.

Initially, he can be gloriously ‘weird twee’, in a manner that the genre’s cardigan bedecked conossiuers would celebrate and be confused about in equal measures. Tracks such as Intro, Waltz (Irish) and the true stand out of the album, ARB (see below), see him shape tiny, fragile melodies which act as a foundation to twist ear-worm sounds out of just about very little. It’s not really the usual jangle inspired content of this blog, but it’s all very sparse and ‘clever’. It’s like the Young Marble Giants doing alt.pop.

Definitely on the jangle spectrum are Forgotten, Shallow (see below) and It’s Alright. These tracks take the precious, made for indie-pop vocals reminiscent of Grant Mclennan and imbue that beautiful sense of subdued melancholy that Lachlan Denton has made so vital in recent times. Such tracks are the most beautiful part of the album and typify the best of the Australiana tradition.

What makes this album complete, is that Brady is also just as comfortable in the presence of leftfield jangle. Tracks such as Settling (see below) and Not Quite Right foist the manic, tinny riffs of a Possible Humans type sound againt disparate fey vocals, whilst Little Victories and Outro are all things Aussie ‘House Deposit‘ vibrant in their intensity.

Brady may, by his own intimation, have been struggling to make an impression for the last 30 years…but at least it has given him time to perfect this album!