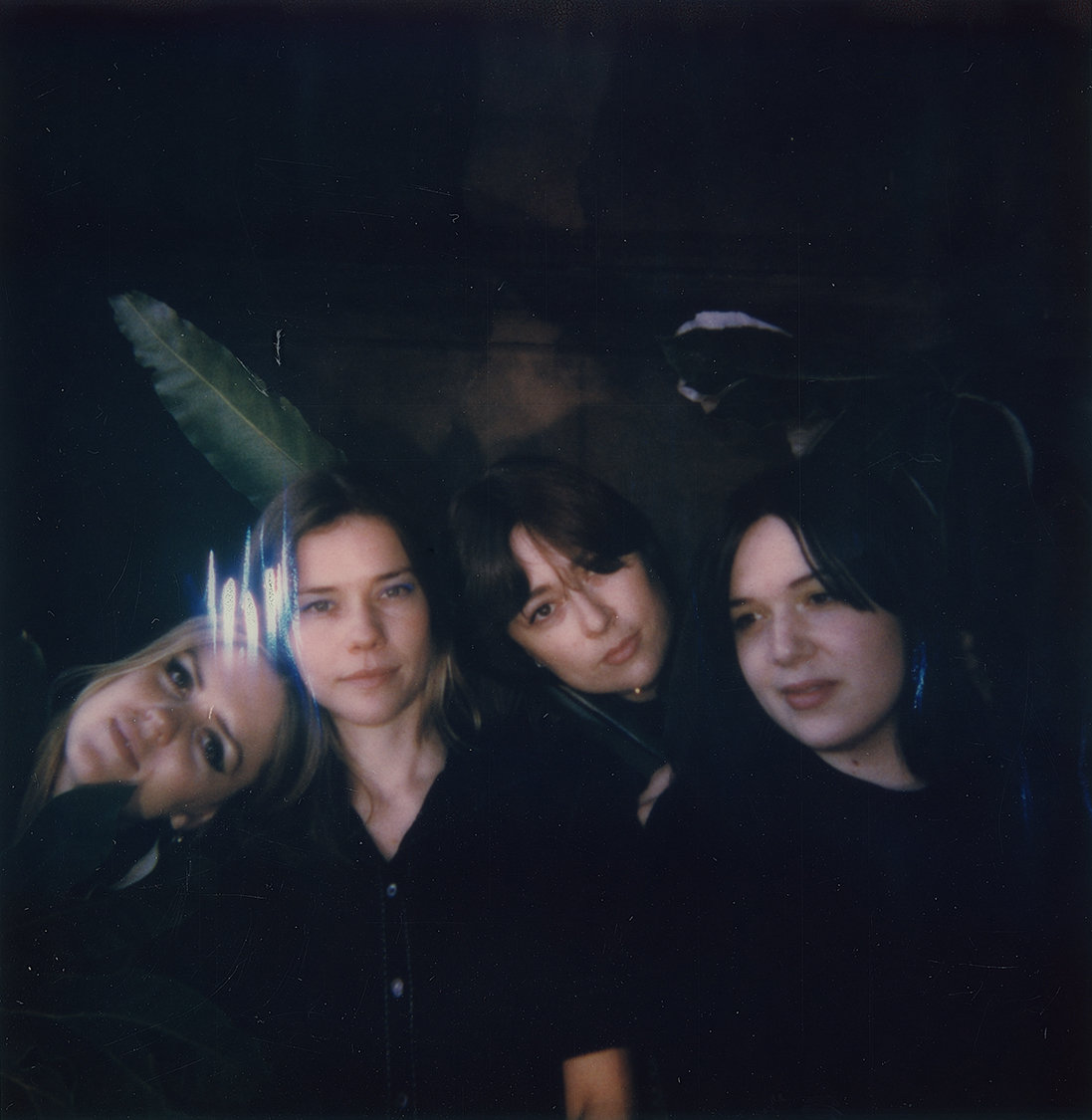 Back in the mid 90’s, Britpop was decidedly augmented by a bunch of female fronted acts like Sleeper, Elastica and Republica whose respective chanteuses had that inimitable contrived level of ‘couldn’t care less deadpan vocal delivery’, that oozed indie-chic and the isanely sexy in equal measures.

More recently the same aura has coursed through the sound of  antipodean bands like The Beths, The Stroppies and Parsnip. Primo! take their place among such jangly lumiaries, with a certitude that borders on a beliigerence, as they threaten to lead an assault intent on shifting the parameters of all that is cool about jangle-pop.

Perhaps their potential to pilot this aesthetic comes from the fact that they are able to imbue an extraneous, disparate level of chic from two simplistic musical avenues. Initially there is a slight sense of foreboding in tracks like Things To Do (see below), Perfect Paper and Reverie, as they accentuate the deadpan vocals to an almost drone like plane, reduce the percussion and simply concentrate on precise indie minimalism. It’s typically simplistic, typically Aussie chic.

In contrast Diamond Day, Machine, Best and Fairest, Love Days, 1000 Days and the superlative stand out Rolling Stone (see below), see Primo! just about manage to surpress 60s surf rock sensibilities and the occasional stab at melodic intent, from behind a post punk-veneer. The contrast between the attempts at vibrancy and 80’s post-punk edginess, provides an originality that shines throughout the album.

This all girl four-piece are perhaps the band that I find most endearing and interesting out of the entire (brilliant) Melbourne jangle movement and after the similar brilliance of their previous two albums,  are undoubtedly the band most likely to shift the eventual destination of scene.