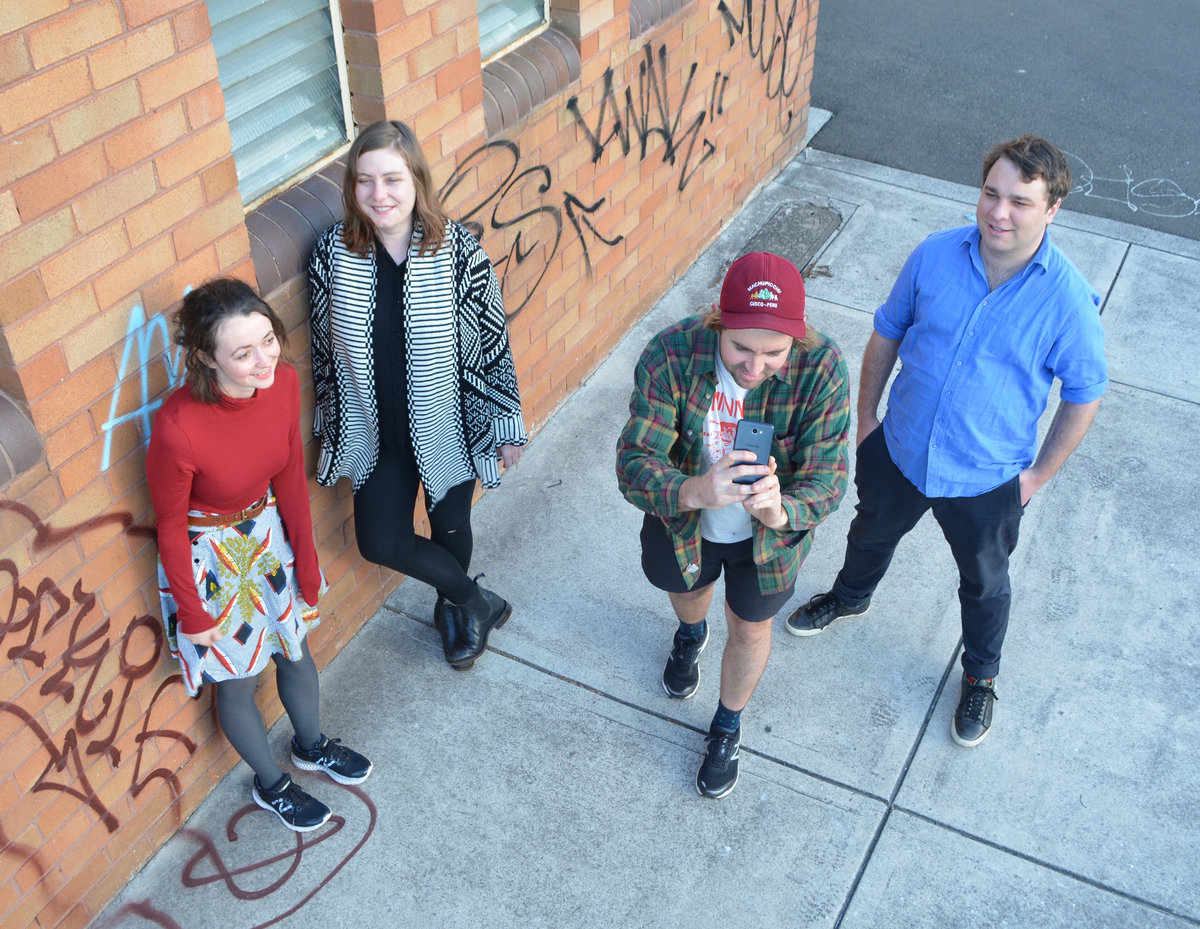 As the years have gone by us ‘jangle writers’ (and in my instance I use the term ‘writers’ in the very loosest sense of the term!) have gone down two predominant paths. Either the love of all things pretty and melodic or the celebration of all things jangle-gaze.

However, there are still acts like The Woolen Men, Dante Elephante, Deadbeat Beat, Rolling Blackouts Coastal Fever and The Beths, who put some desperately needed bite and ladles of rock smite, into the world of jangle pop.

Sydney based four piece, Sachet, not only sit easily within the aesthetic of such barbed bedfellows, but manage to imbue just ‘that another layer’ of frantic jangle rock attitude. This is best seen in tracks such as Where You Broke Down (see above), Sand, Nets and Kaleidoscope Museum (see below). These all playfully dangle, late 80’s anglophile indie-pop, before gradually developing tempo to arrive at a departure point where each track disappears into layers of jangle rock muscle.

With Melbourne’s brilliantly laconic group of acts dominating Australia’s jangle pop scene, it is hugely important that acts like Sachet continue to offer an antidote for anyone who needs to break free from the pervading sense of pretty, cool or melodic, when the mood arises!