Single Review – Cafe Disco by The Harriets (2020) (Self Released) 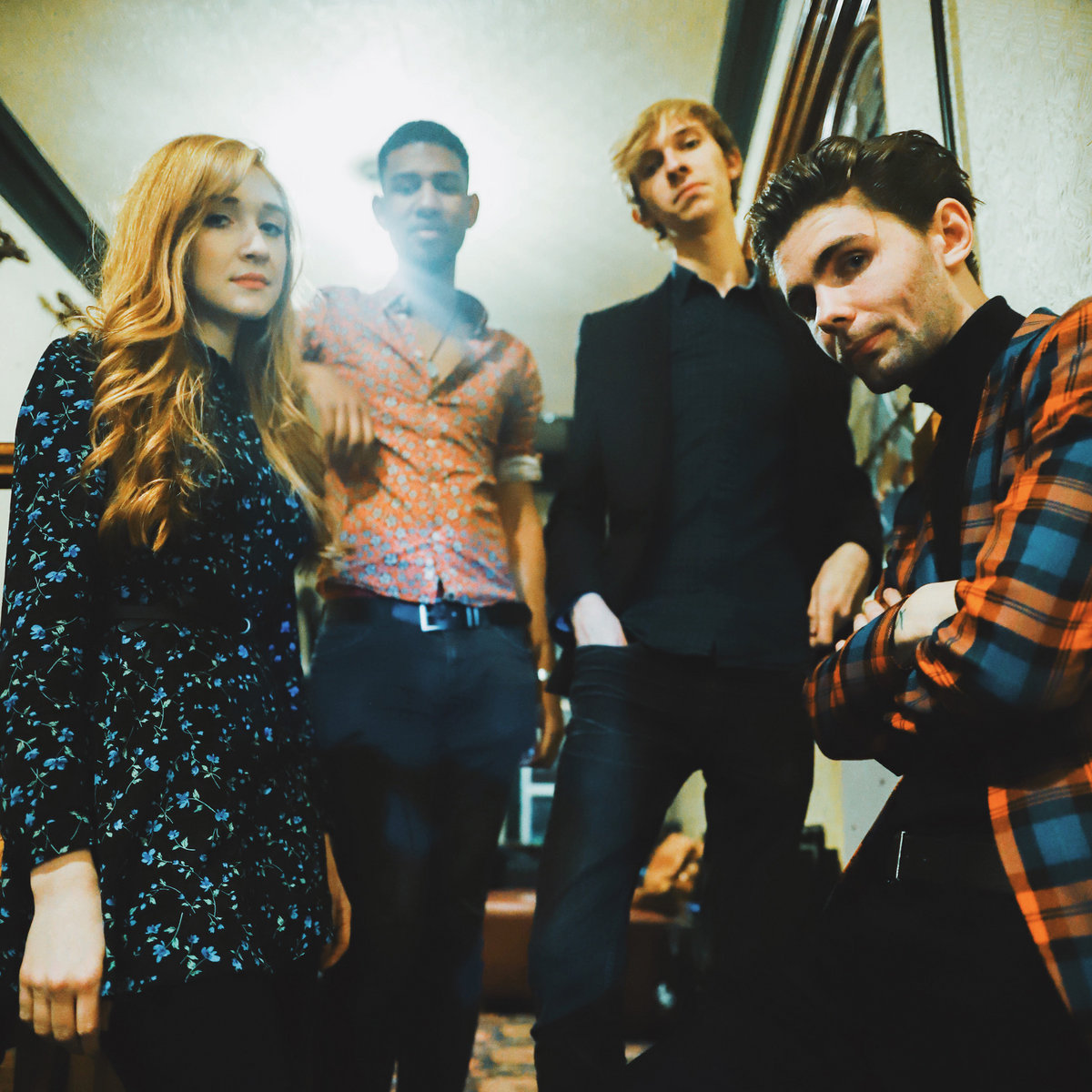 The Harriets are a four piece band from Leeds (UK) consisting of Ben Schrodel, Daniel Parker-Smith, Jess Womack and Ryan Bailey, who have released ‘Down at The Disco‘ as the first flyer single from their forthcoming Hopefuls album.

It is the sort of track that has an immediacy of appeal, derived from multiple familiar sources. Commencing with a chiming intro that an act like The Byrds would have been proud of, the tracks grabs the listener in a stronghold from the very onset.

The single detours drastically whilst still retaining subtlety, as it creates an eventual template that references the best of jangly indie pop. Initially, the track visits the bouncing jangly crescendos of any number of mid-late 80’s UK jangle-pop bands in the verses, before the chorus imbues the sort of clarity that a recent act like Lost Ships has bestowed upon the world.

With so much of todays jangly indie-pop seemingly intent on coursing fuzz-pop or shoegaze into their aesthetic, here the huge potential lies squarely with the fact that the beauty of their music is in its sense of crystalline and uncluttered.

It could be that the general sound of the forthcoming album (out 24 July 2020) is littered with sounds that are akin to the juxtaposition of death metal and Tibetan techno. However, iF this brilliant single is indicative, their debut album could be immense. Follow button firmly clicked !!!