Album Review – Deep Down In The Lonely Places by 12 Decembers 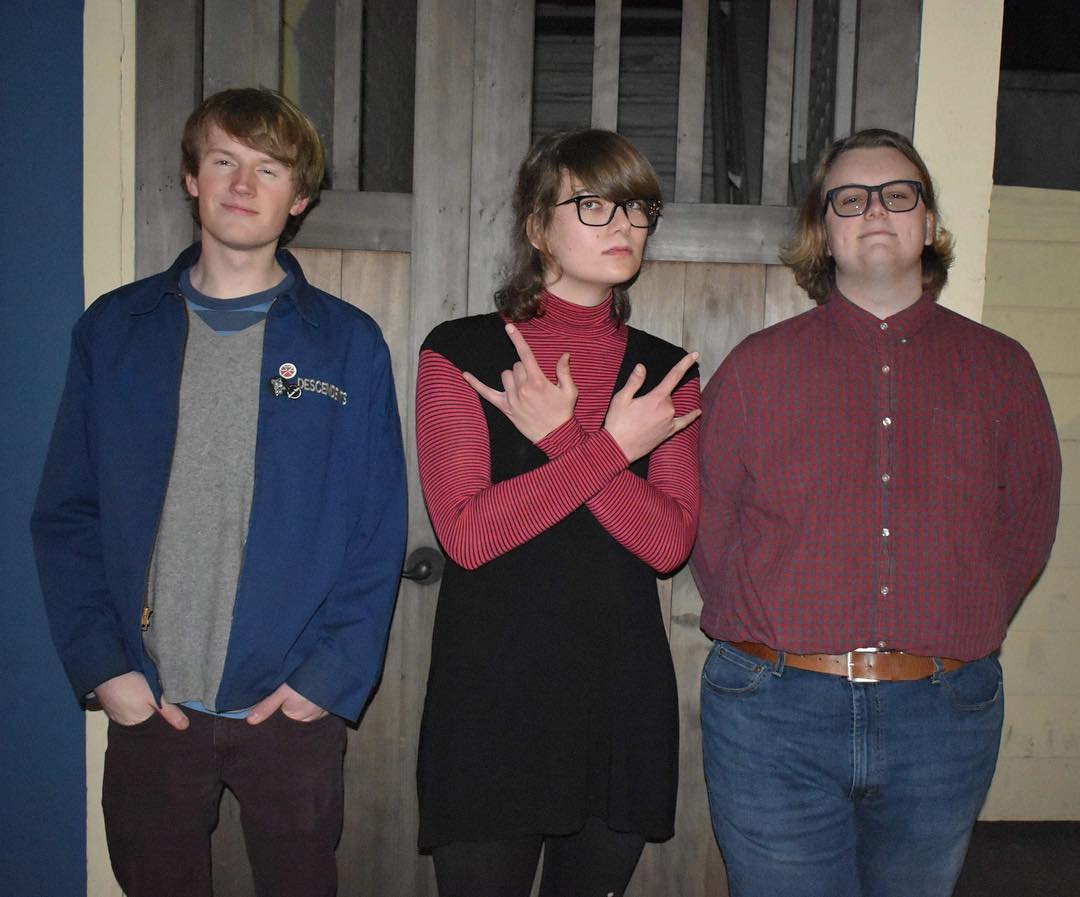 Upon initial listenS of this album, I felt uneasy. Not in the sense that I did not enjoy it, for it contains the most genuine of immediate appeal. It was more specifically inasmuch that I was saddled with the feeling I had missed something. Such is the wonderful ‘problem’ presented by music that offers so many avenues to beauty.

The best of the album is the most prevalent sound. who’s there? / dysphoria, what life is…, sleeping pills (interlude) and the superlative stand out of no safaris (tide) (see below).

These tracks simultaneously slide the prettiest of dream-pop and muscularity of late 80’s, anglophile post-punk, under a general wall of sound jangle gaze that defiantly forces, rather than suggests, the discovery of melody.

However, 12 Decembers are far more than the above, very special aesthetic. Tracks like repetitious thoughts and valley to valley are equidistant between the Sea Pinks energy and The Reds, Pinks and Purples spacious, in a juxtaposition of sounds that are as close to genuine jangly indie-pop as you would ever want this act to venture.

Just to tick most modern boxes of the more left field, jangly guitar spectrum, they also imbue the album with the sort of 90’s precocious chiming jangle of The Cry / earlier era The Chills. This is best seen in the extra dynamism of love letter to myself (for the car ii) and thanks for the ride (see below).

Reading their Facebook page, it seems that this release has been borne from, in spite of, or despite of, the sort of personal and internal band struggles that would have ripped other acts apart.

Perhaps it is teetering upon this potential precipice that has made this Californian  act / album feel so perfectly precise and tangible.